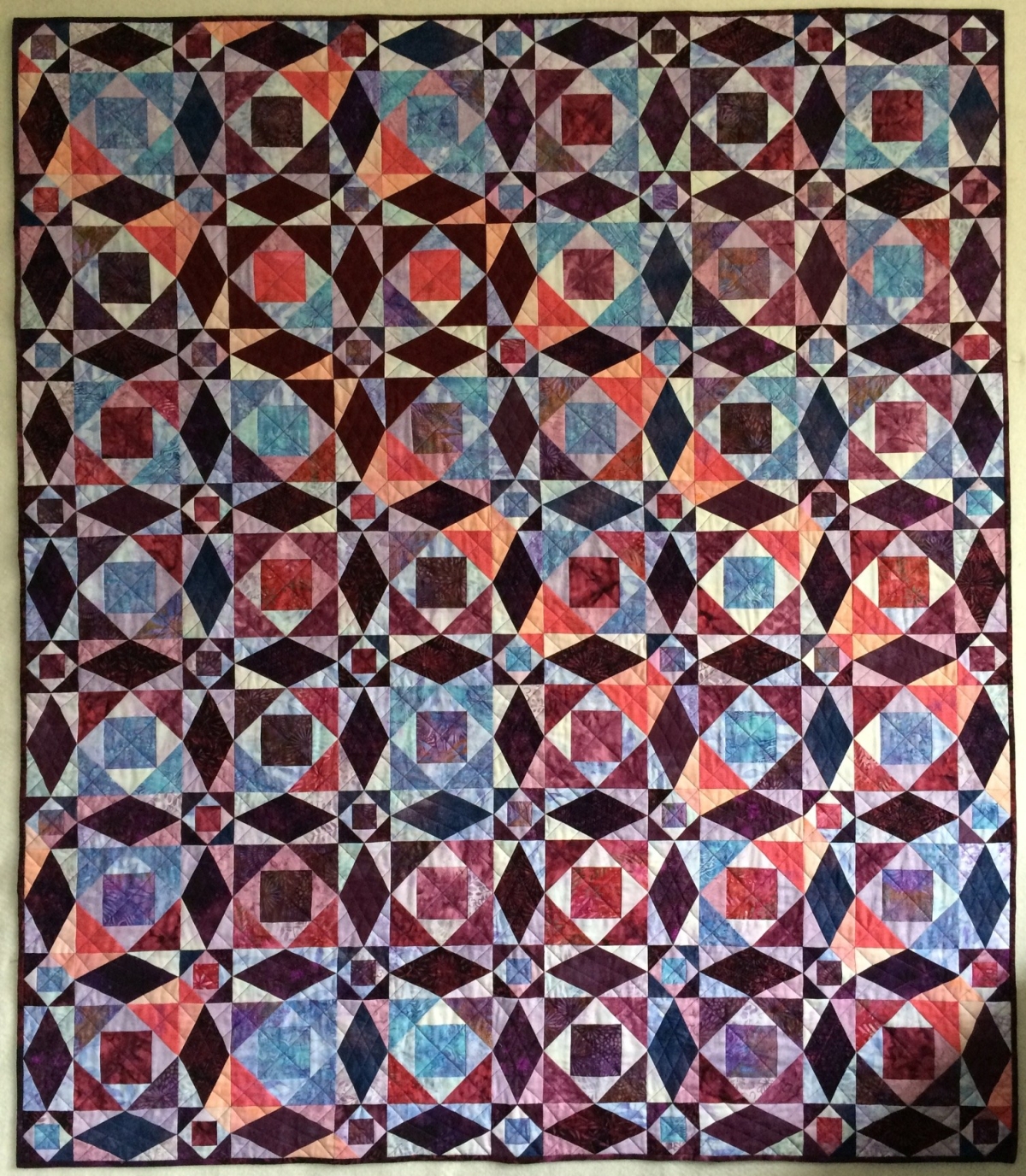 The recent weather has been glorious and the garden has responded with a surge in growth. There are shoots appearing on so many plants and I t’s reassuring to see that so much has come through the winter safely. However, it’s all change this weekend with rain and strong winds forecast, especially tomorrow.  On the positive side, there shouldn’t be any frost. It’s a working weekend so my photos show, strictly speaking, Six on Friday. Do I need to say some Hail Marys?

1. I’m gradually edging the borders with stones to keep the gravel on the paths. I bought some new ones a couple of weeks ago and have now finished the border by the new arch. I haven’t planted anything on the arch yet as I can’t quite decide what I want here. I don’t want to replace it with the same, but I really liked what was there! 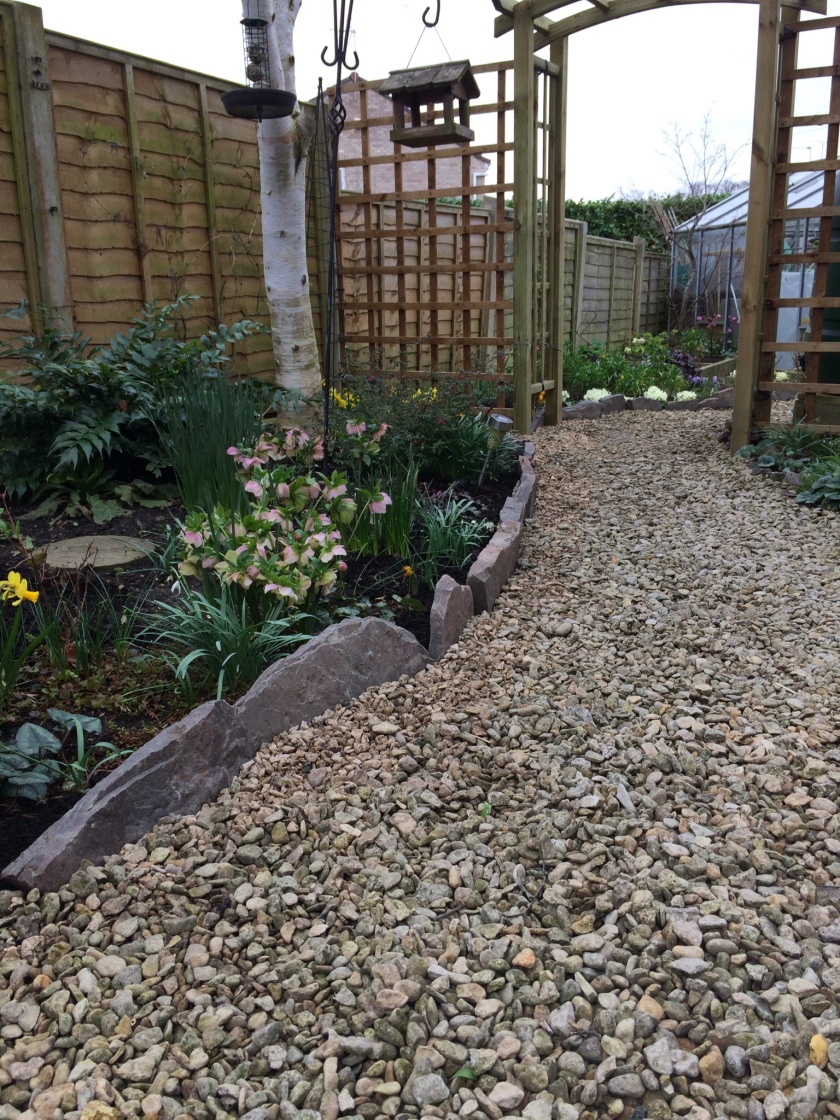 2. I was beginning to worry about my Sweet Peas, they were taking so long to appear. I’d soaked them overnight as usual then read that we’re not supposed to do that any more. They went in to the root trainers on the 8th of February and I think the warmth made me expect them through quicker. The first ones appeared on Monday and there’s no stopping them now. Matucana is the slower one.

3. The new leaves of Lamprocapnos (I nearly wrote Dicentra then!) formosa ‘Langtrees’ are so beautifully glaucous and, like a lot of things, seem to be up rather earlier than usual. This clump has been slowly spreading by the froggy pond for many years. It’s very dry in the summer which  inhibits it’s growth I think.

4. The metal spike on the left of the above photograph belongs to my beautiful kingfisher. I bought him at the RHS Malvern Spring Show last year. A Clematis grows up through the Pyracantha and he gradually disappeared last summer!

5. I’ve always struggled with Delphiniums, mainly due to the slugs eating them as soon as they stick their noses above ground (the Delphiniums, not the slugs). I decided to try again last year and grew the plants on to a reasonable size before planting them out. The hot, dry weather made the slugs hide away and there was a good display from the Delphiniums. I wasn’t very optimistic about seeing them again but here they are. 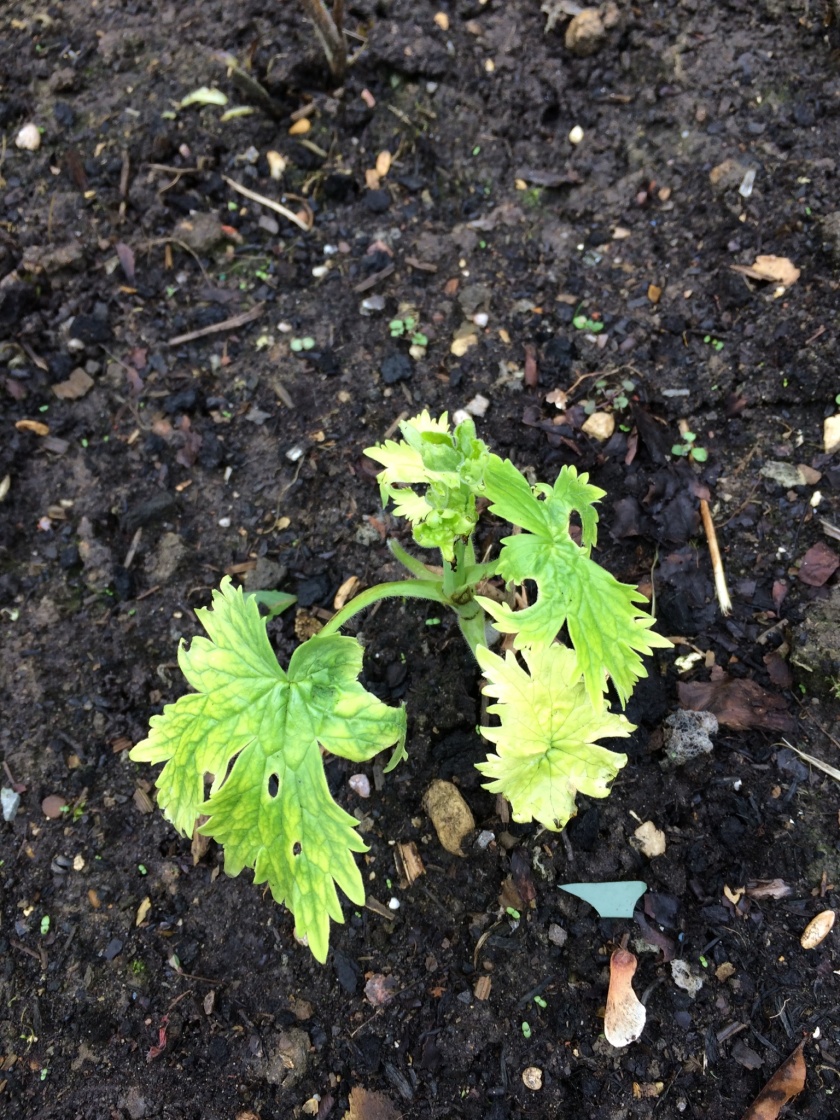 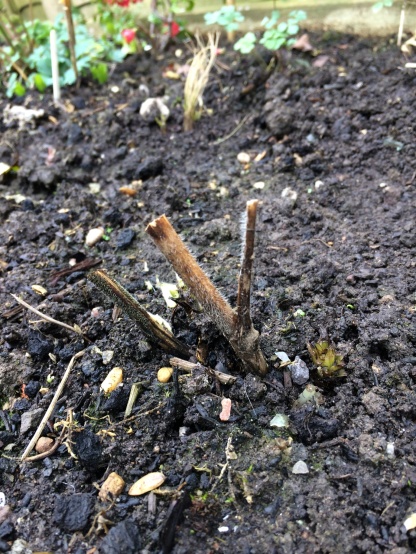 I just need to keep the slugs off of them now.

6. I grew Eccremocarpus scaber from seed last year. They aren’t reliably hardy, not here anyway, but this plant has come through the winter in good shape and has decided to flower. There’s a lot more buds as well. Madness. 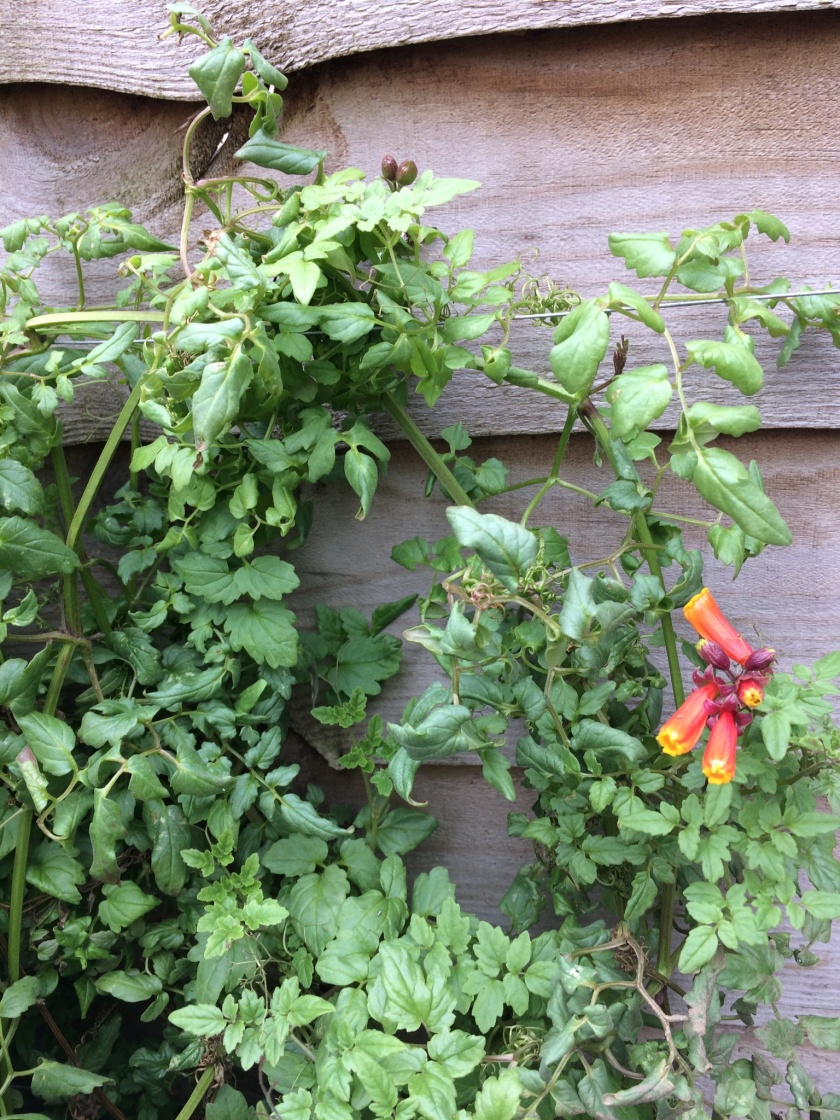 Between the weather and work I don’t expect to get a lot of gardening done this weekend but will get my fix by reading all of the other Sixes, courtesy of our host The Propagator at https://thepropagatorblog.wordpress.com/

Happy gardening to you all.